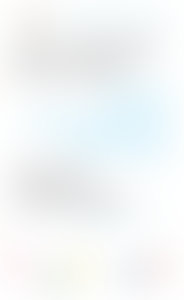 Michael Kimmelman is chief art critic of The New York Times and a contributor to The New York Review of Books. A native New Yorker, he was educated at Yale and Harvard, was a finalist for the Pulitzer Prize, and is the author of Portraits: Talking with Artists at the Met, the Modern, the Louvre and Elsewhere, which was named as a notable book of the year by the Times and The Washington Post. He has written and hosted various television shows about the arts. He is also a pianist.