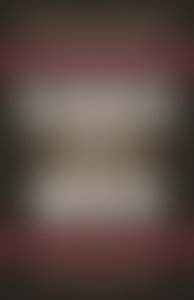 Williamson Murray is the author of a wide selection of articles and books, including, with Allan Millett, the acclaimed A War to Be Won: Fighting the Second World War. He is professor emeritus of history at Ohio State, served for five years as an officer in the United States Air Force, and has taught at the Air War College and the United States Military Academy. He has also served as a Secretary of the Navy Fellow at the Naval War College, the Centennial Visiting Professor at the London School of Economics, the Matthew C. Horner Professor of Military Theory at the Marine Corps University, the Charles Lindbergh Chair at the Smithsonian National Air and Space Museum, the Harold K. Johnson Professor of Military History at the Army War College, and the Distinguished Visiting Professor of Naval Heritage and History at the U.S. Naval Academy at Annapolis. He is presently a defense analyst at the Potomac Institute for Policy Studies and teaches at the Naval War College.