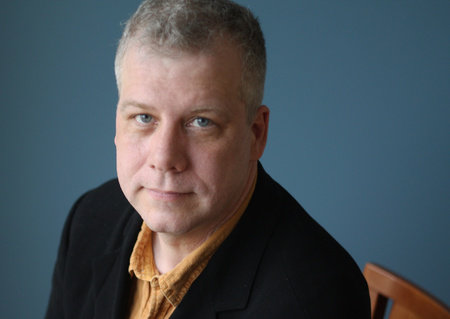 Scott Reynolds Nelson is the author of, among other works, Steel Drivin’ Man: John Henry, the Untold Story of an American Legend, which won the National Award for Arts Writing, the Anisfield-Wolf Book Award, the Merle Curti Award for best book in American social history, and the Library of Virginia Literary Award for nonfiction. His related book for young adults, Ain’t Nothing But a Man (coauthored with Marc Aronson), received the Jane Addams Prize for the best book on social justice, as well as numerous other awards. Nelson is the Leslie and Naomi Legum Professor of History at the College of William and Mary.