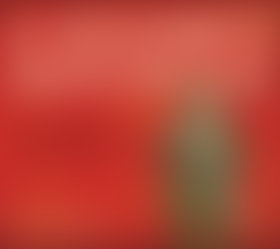 JOHN WILSON was born in Edinburgh, Scotland, and moved to Canada after university to work as a geologist. Eventually he began to write full time, and today he is one of Canada’s best-known authors of historical fiction and nonfiction for kids, teens, and adults. He’s published more than forty books, including several novels set during the First World War: Wings of War, Dark Terror, And in the Morning and Shot at Dawn. His books have won or been shortlisted for numerous prizes, including the Governor General’s Literary Award for Children’s Text, the Geoffrey Bilson Award for Historical Fiction for Young People, the Red Maple and White Pine Awards, the Hackmatack Children’s Choice Award, the Sheila A. Egoff Children’s Literature Prize, and the prestigious Norma Fleck Award for Canadian Children’s Non-Fiction. John Wilson lives in Lantzville on Vancouver Island.