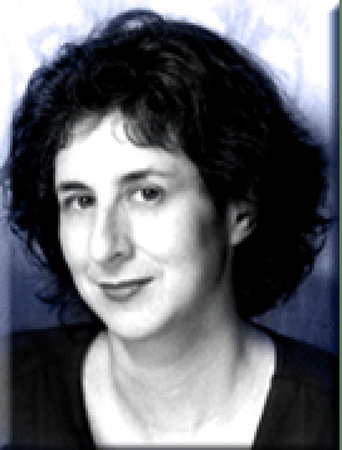 Ellen Kushner’s Riverside series begins with the cult classic Swordspoint, followed by the Locus Award winner and Nebula Award nominee The Privilege of the Sword; The Fall of the Kings, written with Delia Sherman; and, most recently, the collaborative prequel Tremontaine. Her mythic fantasy novel Thomas the Rhymer won the World Fantasy Award and the Mythopoeic Award. She also co-edited Welcome to Bordertown with Holly Black.   A popular performer and public speaker, Kushner created and hosted the long-running public radio show Sound & Spirit, which Bill Moyers called “the best thing on public radio.” She has taught creative writing at the Clarion and Odyssey writing workshops and is an instructor at Hollins University’s children’s literature MFA program. She lives in New York City with Delia Sherman and no cats whatsoever, in an apartment full of theater and airplane ticket stubs.

The Privilege of the Sword

The Fall of The Kings