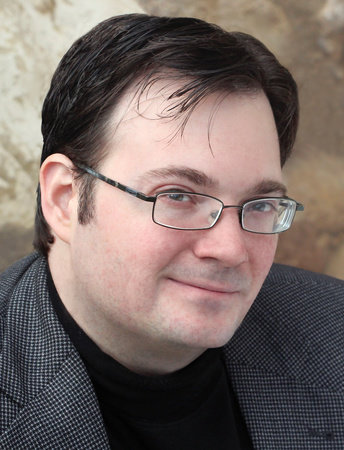 Brandon Sanderson is the author of the #1 New York Times bestselling Reckoners series: Steelheart, Firefight, and Calamity, and the e-original Mitosis; the New York Times bestselling Skyward series: Skyward, Starsight, Cytonic and Defiant; the internationally bestselling Mistborn trilogy; and the Stormlight Archive. He was chosen to complete Robert Jordan’s The Wheel of Time series, an adaptation of which is now streaming on Amazon Prime Video. His books have been published in more than thirty-five languages and have sold over 22 million copies worldwide. Brandon lives and writes in Utah. To learn more about him and his books, visit him at brandonsanderson.com or follow @BrandSanderson on Twitter and Instagram.