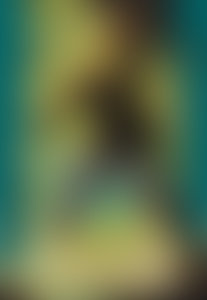 Tony Lee
A writer for over twenty years in television, radio and magazines, for the last six Tony has worked extensively in comics, writing for such licenses as X-Men, Spider Man, Starship Troopers, Wallace & Gromit, Shrek and Doctor Who. His critically acclaimed graphic novel ‘Outlaw: The Legend Of Robin Hood’ has been announced as a Junior Library Guild Selection for 2009.

In addition, he has adapted books by a variety of bestselling authors including Anthony Horowitz and G.P Taylor and has continued both Oliver Twist and Dracula in graphic novel format. He lives in London.

Messenger: The Legend of Joan of Arc