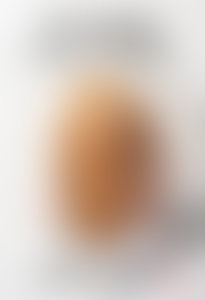 JAMES BEARD was born in Portland, Oregon, and would go on to write twenty books about food over the course of his remarkable career. He started giving cooking lessons in the late 1950s, and became one of the most influential cookery teachers of the twentieth century and an early champion of American cuisine. The James Beard Foundation was established in his honor. Beard died in New York in 1985.