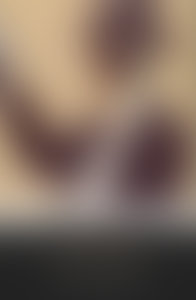 Gaston Leroux, French journalist and writer of suspense fiction, was born in Paris in 1868. His experiences as a crime reporter and war correspondent for a French newspaper gave him the background to create his popular novels. He was one of the originators of the detective story, and his young fictional detective, Joseph Rouletabile, was the forerunner of many reporter-detective characters in modern fiction. Two of Leroux’s best-known mysteries are The Perfume of the Lady in Black and The Mystery of the Yellow Room, which is considered one of the finest “locked room” mysteries ever written. A second series of suspense adventures featured an old rascal named Cheri-Bibi. But Leroux’s most enduring work is, of course, The Phantom of the Opera, which was first published in 1910. Leroux died in Nice, France, in 1927.