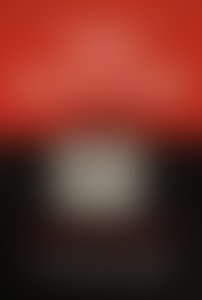 PHILIPPE SANDS is an international lawyer and a professor of law at University College London. He is the author of Lawless World and Torture Team and is a frequent commentator on CNN and the BBC World Service. Sands lectures around the world and has taught at New York University and been a visiting professor at the University of Toronto, the University of Melbourne, and the Université de Paris I (Sorbonne). In 2003 he was appointed a Queen’s Counsel. He lives in London, England.

I Will Never See the World Again