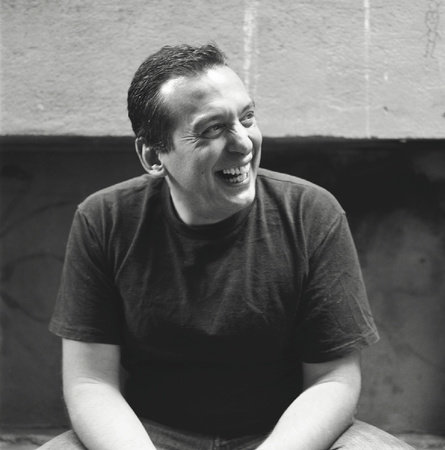 Christos Tsiolkas is an internationally bestselling and award-winning novelist, playwright, essayist, and screenwriter. His novel The Slap has sold more than one million copies worldwide and has been published in twenty-eight countries.