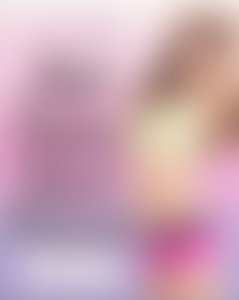 Cassey Ho is an internationally renowned, award-winning fitness instructor and online personality. She is the creator of Blogilates, the #1 female fitness channel on Youtube with over 200 million video views and 2 million subscribers. In a revolutionary partnership, Cassey’s unique format, POP Pilates© which launched on Youtube in 2009, is now being turned into a live class that can be taken at 24 Hour Fitness gyms nationally beginning in 2015. She’s also the star of her own top selling POP Pilates DVDs at Target stores. Cassey is the designer of an activewear collection, BODYPOP Active which launched in Fall 2014. Her designs feminine silhouettes and colorful palettes have proven to be extremely popular.

Cassey’s blog, blogilates.com, was named the top healthy living blog by Fitness Magazine in 2012 and, recently, she took home the Streamy Award for Best Health and Wellness Channel for 2014. Greatist named her one of the Top 25 Most Influential People in the world in Health and Fitness for 2015. She has been featured on The Dr. Oz Show, Extra, The Steve Harvey Show, The Wendy Williams Show and in Shape, Fitness, Cosmopolitan, and Seventeen magazines, among many others.