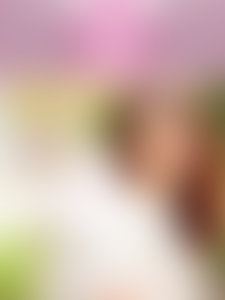 LEA MICHELE is best known for her performance as Rachel Berry on the critically acclaimed, Golden Globe-, Grammy-, and SAG-award-winning Fox television series Glee. She has been nominated for an Emmy, a SAG Award, and multiple Golden Globes. She divides her time between New York and Los Angeles.