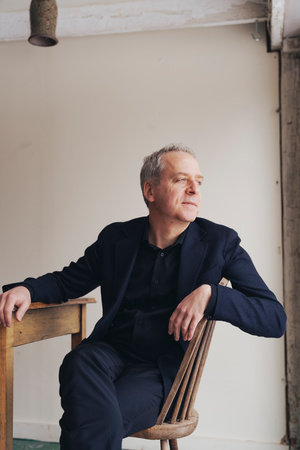 Jeremy Denk is one of America’s foremost pianists. Winner of a MacArthur “Genius” Fellowship and the Avery Fisher Prize, Denk is a member of the American Academy of Arts and Sciences. He returns frequently to Carnegie Hall and has recently appeared with ensembles including the Chicago Symphony, New York Philharmonic, and Los Angeles Philharmonic. His recordings have reached #1 on the Billboard classical charts and featured on many best-of-the-year lists. His writing has appeared in The New Yorker, The New Republic, The Guardian, and The New York Times Book Review. Denk graduated from Oberlin College, Indiana University, and the Juilliard School. He lives in New York City.

Every Good Boy Does Fine