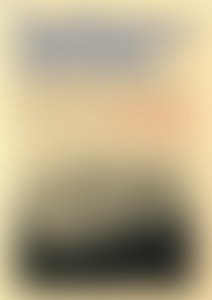 Pauline Maier was born in St. Paul, Minnesota. She received her BA from Radcliffe College in 1960, was a Fulbright Scholar at the London School of Economics in 1960-61, and took her PhD at Harvard University in 1968. She taught at Harvard, the University of Massachusetts (Boston), University of Wisconsin, Yale University, and the Massachusetts Institute of Technology, where was a William R. Kenan Jr Professor of American History. She was the author of From Resistance to Revolution, The Old Revolutionaries, and The American People: A History (a single-authored text for junior high school), as well as numerous other articles and reviews. She died in 2013.

From Resistance to Revolution

The Declaration of Independence and The Constitution of the United States