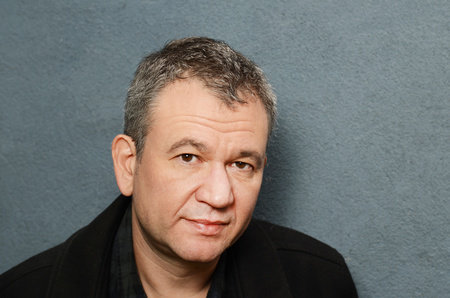 Tom Doyle is an acclaimed music journalist, author, and long-standing contributor to Mojo and Q. His work has also appeared in Billboard, The Guardian, The Times, and Sound on Sound. Over the years, he has been responsible for key magazine profiles of Paul McCartney, Elton John, Yoko Ono, Keith Richards, U2, Madonna, Kate Bush, and R.E.M., among many other artists. He is the author of The Glamour Chase: The Maverick Life of Billy MacKenzie, which has attained the status of a classic rock biography since its original publication, and Man on the Run: Paul McCartney in the 1970s, which has been optioned by StudioCanal for a feature film. He lives in London, England.