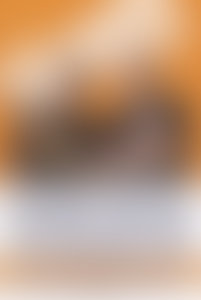 Bernie Marcu is a cofounder of The Home Depot and currently serves as chairman of the board. From the company’s inception until 1997, he served as CEO. With his wife, Billi Marcus, he founded the Marcus Foundation and the Marcus Developmental Resource Center, which provides support services for mentally impaired children and their parents. He is chairman of the Centers for Disease Control Foundation. He sits on many boards of directors, including the New York Stock Exchange, and participates in many civic organizations, including the City of Hope, a cancer research center, and the Shepherd Spinal Center.

Arthur Blank is a cofounder of The Home Depot and is the company’s president and CEO. He serves on the board of trustees of several organizations, including the North Carolina Outward Bound School, the Carter Center, Emory University, and the National Conference of Christians and Jews. He was inducted into the Babson College Academy of Distinguished Entrepreneurs and was honored by the City of Hope for his fund-raising leadership. He has established the Arthur M. Blank Family Foundation with his wife, Stephanie, and his children.

Bob Andelman lives with his wife and daughter in St. Petersburg, Florida, and has collaborated on many bestselling business books, including Mean Business and The Profit Zone.