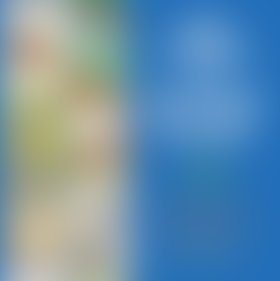 Leonard S. Marcus is a leading historian and critic of children’s literature, as well as the author of the award-winning books Margaret Wise Brown: Awakened by the Moon, Dear Genius: The Letters of Ursula Nordstrom, and Show Me a Story! Why Picture Books Matter. A frequent contributor to the New York Times Book Review and the Horn Book Magazine, Marcus has been featured on NPR’s All Things Considered, ABC’s Good Morning America, and BBC Radio 4. He is a founding trustee of the Eric Carle Museum of Picture Book Art and is the curator of landmark exhibitions at the New York Public Library and elsewhere. He teaches at New York University and the School of Visual Arts, and lectures about his work throughout the world. Leonard S. Marcus lives in Brooklyn, New York. Find him online at leonardmarcus.com or @leonardsmarcus.

The Children’s Book Council is a nonprofit organization dedicated to promoting reading and the enjoyment of books for young people. Since 1945, the organization has been the overseer of Children’s Book Week. A portion of the proceeds from the sale of this book goes toward helping the Council in its efforts.

Sign me up for news about Leonard S. Marcus and more from Penguin Random House

Helen Oxenbury: A Life in Illustration