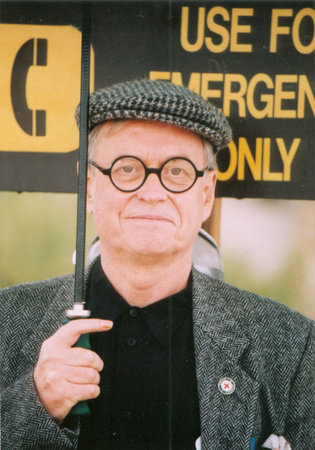 An Innocent in Cuba

An Innocent in Newfoundland

An Innocent in Scotland

An Innocent in Ireland