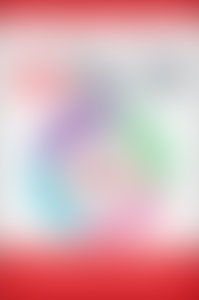 Dean Ornish, M.D., is the founder and president of the nonprofit Preventive Medicine Research Institute and clinical professor of medicine at the University of California, San Francisco, and also clinical professor of medicine at the University of California, San Diego. Dr. Ornish was trained in internal medicine at the Baylor College of Medicine, Harvard Medical School, and the Massachusetts General Hospital. His research has been published in the leading peer-reviewed medical journals, including the Journal of the American Medical Association, The Lancet, and The New England Journal of Medicine. His work has been featured in all major media, including cover stories in Newsweek, Time, and U.S. News & World Report. He has received numerous awards, including the 1994 Outstanding Young Alumnus Award from the University of Texas, Austin, and the National Public Health Hero Award from the University of California, Berkeley. Dr. Ornish is the medical editor for the Huffington Post and his TED talks have been viewed by more than 5 million people. The author of six books, all national bestsellers, he was recognized by Life magazine as “one of the 50 most influential members of his generation” and by Forbes magazine as “one of the world’s seven most powerful teachers.”  Dr. Ornish lives in the San Francisco area with his wife and partner, Anne, and children, Lucas (Luke) and Jasmine (Jazz).

Sign me up for news about Dean Ornish, M.D. and more from Penguin Random House