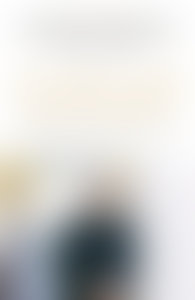 John L. Allen Jr. is associate editor of The Boston Globe after 16 years as the prize-winning Senior Correspondent for the National Catholic Reporter.  He also serves as the Senior Vatican Analyst for CNN. He’s the author of seven best-selling books on the Vatican and Catholic affairs, and writes frequently on the Church for major national and international publications. He’s also a popular speaker on Catholic affairs, both in the United States and abroad. His weekly internet column, “All Things Catholic,” is widely read as a source of insight on the global Church. John divides his time between Rome and his home in Denver, Colorado. He grew up in Western Kansas, and holds a Master’s degree in Religious Studies from the University of Kansas.

Sign me up for news about John L. Allen, Jr. and more from Penguin Random House

The Global War on Christians

A People of Hope