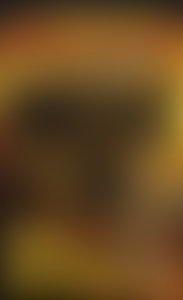 ANDY MCNAB joined the infantry as a boy soldier. In 1984 he was ‘badged’ as a member of 22 SAS Regiment and was involved in both covert and overt special operations worldwide. Awarded both the Distinguished Conduct Medal (DCM) and Military Medal (MM) during his military career, McNab was the British Army’s most highly decorated serving soldier when he finally left the SAS in February 1993. He wrote about his experiences in two phenomenal bestsellers, Bravo Two Zero, which was filmed starring Sean Bean, and Immediate Action.

He is the author of the thrillers, Remote Control, Crisis Four, Firewall, Last Light, Liberation Day, Dark Winter, Deep Black, Aggressor, Recoil and Crossfire. Besides his writing work, he lectures to security and intelligence agencies in both the USA and UK. He is also patron of the Help for Heroes campaign.