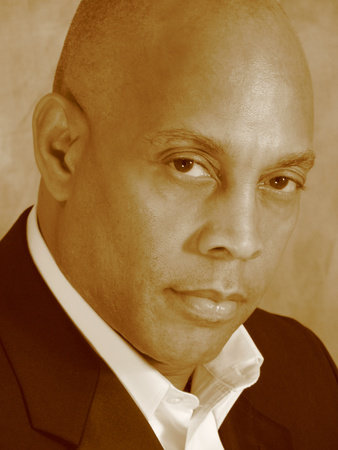 Ray Charles Robinson Jr is the eldest son of the legendary singer, songwriter, and musician Ray Charles and Della B. Robinson. He is an independent film producer who was coexecutive producer of Ray Charles: 50 Years of Music and coproducer of Ray, among many other projects. He currently resides in Los Angeles with girlfriend Rhonda Bailey and spends as much time as possible with his daughters, Erin and Blair, and his granddaughter, Kennedy. Ray is also committed to helping those in need in his community, especially those struggling with addiction.

Sign me up for news about Ray Charles Robinson, Jr. and more from Penguin Random House

You Don’t Know Me