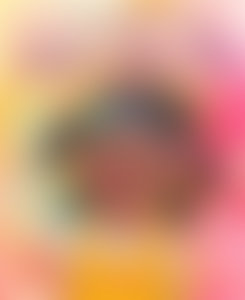 Vanessa Brantley-Newton is a self-taught illustrator, doll maker, and crafter who studied fashion illustration at FIT and children’s book illustration at the School of Visual Arts in New York. She is the author and illustrator of Grandma’s Purse, Just Like Me, and Becoming Vanessa, and has illustrated numerous children’s books, including the New York Times bestsellers The King of Kindergarten and The Queen of Kindergarten by Derrick Barnes and Sewing Stories by Barbara Herkert. Vanessa currently makes her nest in Charlotte, North Carolina, with her husband, daughter, and a very rambunctious cat named Stripes. Learn more about Vanessa and her artwork at VanessaBrantleyNewton.com and on Facebook and Instagram.

The Queen of Kindergarten

The King of Kindergarten