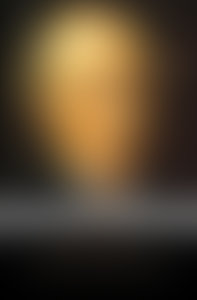 John Stuart Mill was a child of radicalism, born in 1806 into a rarefied realm of philosophic discourse. His father, who with Jeremy Bentham was a founding member of the utilitarian movement, was responsible for his son’s education and saw to it that he was trained in the classics at an extraordinarily early age. In 1823 Mill gave up a career in law to become a clerk at the East India Company, where his father worked. Like his father, he rose to the position of chief examiner, which he held until he retired from the company in 1858.

While still in his teens, Mill began publishing articles and essays in various publications and became an editor of the London and Westminster Review, in 1835. In 1843 he published System of Logic, followed by Principles of Political Economy in 1848. Other important works include On Liberty (1859), Utilitarianism (1863), The Subjection of Women (written 1861, published 1869), and Autobiography (published posthumously in 1873).

Mill married Harriet Hardy Taylor in 1851, and her influence on his thinking and writing has been widely cited. The couple worked together on On Liberty, and the essay is dedicated to her memory–she died in 1858. After serving as a member of Parliament from 1865, to 1868, Mill retired to France and died at Avignon in 1873.

It took scholars several decades before they fully examined John Stuart Mill’s unique and systematic contributions to ethical and logical traditions. For today’s students of economics, philosophy, and politics he remains a vibrant and preeminent figure.

On Liberty and the Subjection of Women

On Liberty and Utilitarianism