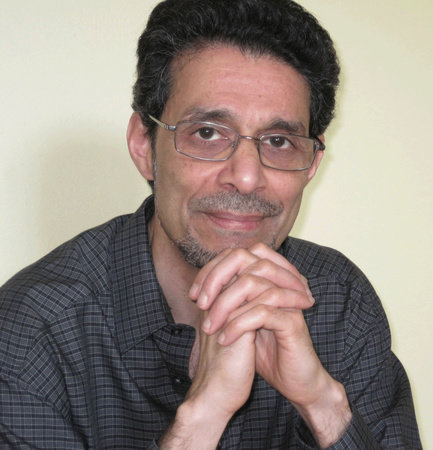 Rohinton Mistry is the author of three novels that were all shortlisted for the Booker Prize, and a collection of short stories, Tales from Firozsha Baag.

His first novel, Such a Long Journey, won the Governor General’s Award, the Commonwealth Writers Prize for Best Book, and the SmithBooks/Books in Canada First Novel Award. It was made into an acclaimed feature film in 1998.

A Fine Balance received the Giller Prize, the Commonwealth Writers Prize for Best Book, the Los Angeles Times Fiction Prize, the Royal Society of Literature’s Winifred Holtby Award, and Denmark’s ALOA Prize. It was shortlisted for the International IMPAC Dublin Literary Award, the Irish Times International Fiction Prize, and the Prix Femina étranger. In 2002, A Fine Balance was selected for Oprah’s Book Club.

Born in Bombay, Rohinton Mistry has lived in Canada since 1975. He was awarded the Trudeau Fellows Prize in 2004 and a Guggenheim Fellowship in 2005. Elected Fellow of the Royal Society of Literature in 2009, he was a finalist for the 2011 Man Booker International Prize and winner of the 2012 Neustadt International Prize for Literature. In 2016, he was invested into the Order of Canada.  His work has been published in more than thirty-five languages.