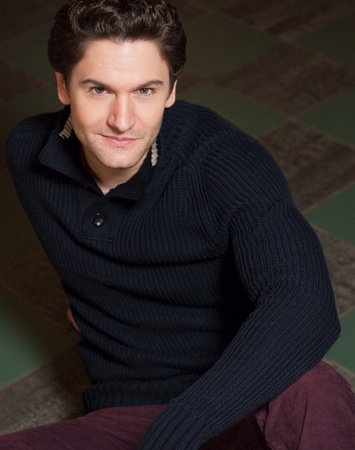 Michael Witwer is a New York Times bestselling author known for his work on the Hugo-nominated Dungeons & Dragons: Art & Arcana, the critically acclaimed Empire of Imagination: Gary Gygax and the Birth of Dungeons & Dragons, and the bestselling Heroes’ Feast: The Official Dungeons & Dragons Cookbook. Widely considered an expert on D&D history, Michael has spoken on the topic at a variety of venues such as Google, Pixar, Lucasfilm, top gaming conventions and book festivals, and on NPR’s All Things Considered. His books have won many honors, including being selected as a Hugo Award finalist, a national bestseller (New York Times, USA Today, Wall Street Journal, Publishers Weekly), a Diana Jones Award nominee, a Locus Award finalist, and a GeekDad “Best Book of the Year.”

Dungeons and Dragons The Legend of Drizzt Visual Dictionary