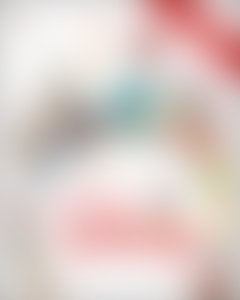 Jim Fanning is an internationally published writer, historian, editor, lecturer, and researcher specializing in Disney. In a career dedicated to celebrating and exploring the work and life of Walt Disney and his colleagues, as well as those who carry on their creative legacy, Jim has authored books, magazine articles, online pieces, TV documentaries, comics, and more. Covering everything from Mickey Mouse to the Frozen phenomenon, Jim has written on all aspects of the Disney oeuvre, from animation and theme parks to live-action films and television to publications and merchandise. A regular contributor to Disney twenty-three, the magazine of D23, the official Disney Fan Club, and the D23 website, as well as Disney Fan, published in Japan, he has written officially commissioned projects for many departments of the Walt Disney Company. In addition to editing and serving as head writer and image researcher for Sketches, the official magazine of the Walt Disney Collectors Society for much of its almost two-decade run, Jim has been editor, head writer, and image researcher for two popular weekly periodicals published in Japan, Disney Dream File and Disney Parade. Jim has also contributed writing and research to the Walt Disney Family Museum in San Francisco. Discover more about the works and career of Jim Fanning at jim-fanning.com.