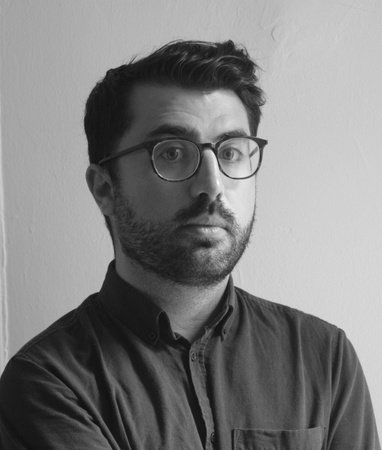 Richard Lawson is the film critic for Vanity Fair and a co-host of V.F.‘s Little Gold Men podcast. He has written for The Guardian, The Atlantic Wire, Gawker, and Out magazine, and has contributed to the Dinner Party Download radio show. Though currently living in New York City, Richard was born and raised in Boston.

All We Can Do Is Wait