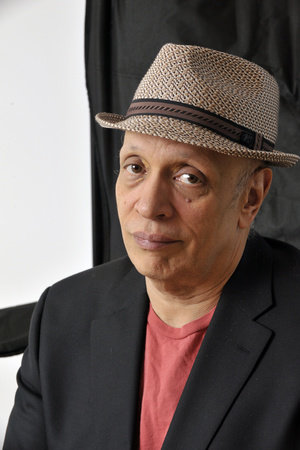 Walter Mosley is the author of more than 50 books, most notably 13 Easy Rawlins mysteries, the first of which, Devil in a Blue Dress, was made into an acclaimed film starring Denzel Washington. Always Outnumbered, adapted from his first Socrates Fortlow novel, was an HBO film starring Laurence Fishburne. Mosley is the winner of numerous awards, including an O. Henry Award, a Grammy Award, a PEN America Lifetime Achievement Award, a Langston Hughes Medal, and a Mystery Writers of America Grand Master Award. A Los Angeles native and a graduate of Goddard College, he holds an MFA from CCNY and now lives in Brooklyn, New York.

And Sometimes I Wonder About You

Debbie Doesn’t Do It Anymore

The Further Tales of Tempest Landry