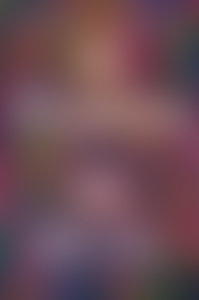 Zoe Whittall‘s third novel, The Best Kind of People, is currently being adapted as a limited series by director Sarah Polley. It was shortlisted for the Scotiabank Giller Prize and a best book of the year by the Walrus, the Globe and Mail, Toronto Life, and the National Post. Her second novel, Holding Still for as Long as Possible, won a Lambda Literary Award for trans fiction and was an American Library Association Stonewall Honor Book. Her debut novel, Bottle Rocket Hearts, won the Dayne Ogilvie Prize and is being adapted for the screen. She has worked as a TV writer on the Emmy Award-winning comedy Schitt’s Creek and the Baroness Von Sketch Show, for which she won a Canadian Screen Award. She has written three volumes of poetry, most recently an anniversary reissue of The Emily Valentine Poems, about which Eileen Myles said, “I would like to know everything about this person.” Zoe Whittall was born on a sheep farm in the Eastern Townships of Quebec, has an MFA from the University of Guelph, and has called Toronto home since 1997.

The Best Kind of People