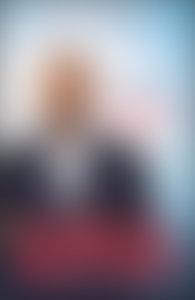 Van Jones is a CNN political contributor and host of the recurring CNN primetime special The Messy Truth with Van Jones. A graduate of the University of Tennessee and Yale Law School, he was a special adviser to the Obama White House and is the author of two New York Times bestsellers. Jones founded the social justice accelerator the Dream Corps and has led numerous social and environmental justice enterprises, including the Ella Baker Center for Human Rights, Color of Change, and Green For All. He has earned many honors, including the World Economic Forum’s “Young Global Leader” designation and a Webby Special Achievement Award, and he has been named one of Rolling Stone’s 12 Leaders Who Get Things Done, Fast Company’s 12 Most Creative Minds on Earth, and Time’s 100 Most Influential People in the World. He lives with his wife and two children in the Los Angeles area.

Beyond the Messy Truth

Van Jones in conversation with S.E. Cupp | Random House Off the Page