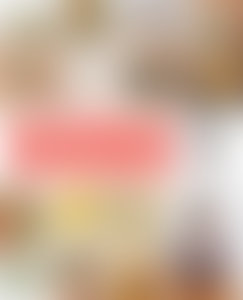 Sarah Gavigan is a fourth-generation Nashvillian and music executive-turned-ramen otaku. After twenty years working in music licensing in Los Angeles, Gavigan returned to Nashville in 2010 and began to teach herself how to master ramen before opening her first restaurant, POP Nashville, in 2014, followed by Otaku Ramen in 2015. She has been featured in Food & Wine, Southern Living, Bon Appétit, Garden & Gun, Eater, The Kitchn, and many more.