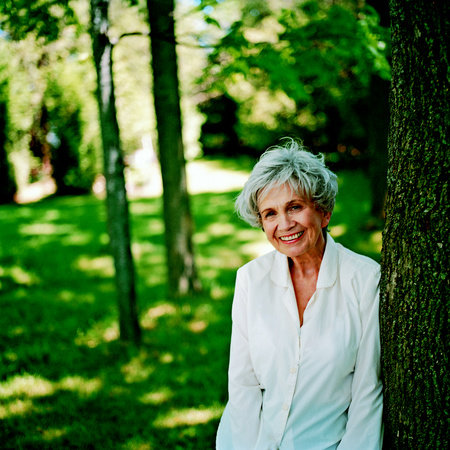 Alice Munro grew up in Wingham, Ontario, and attended the University of Western Ontario. She has published thirteen collections of stories as well as a novel, Lives of Girls and Women, and two volumes of Selected Stories. During her distinguished career she has been the recipient of many awards and prizes, including three of Canada’s Governor General’s Literary Awards and two Giller Prizes, the Rea Award for the Short Story, the Lannan Literary Award, England’s W. H. Smith Literary Award, the National Book Critics Circle Award, and the Man Booker International Prize. In 2013 she was awarded the Nobel Prize for Literature. Her story “The Bear Came Over the mountain” was filmed by Sarah Polley as Away from Her, and “Hateship, Friendship, Courtship, Loveship, Marriage” as Hateship Loveship. She lives in Port Hope, Canada, on Lake Ontario.