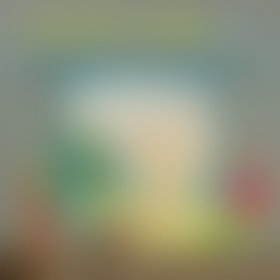 E. B. White, the author of such beloved classics as Charlotte’s Web, Stuart Little, and The Trumpet of the Swan, was born in Mount Vernon, New York. He graduated from Cornell University in 1921 and, five or six years later, joined the staff of The New Yorker magazine, then in its infancy. He died on October 1, 1985, and was survived by his son and three grandchildren.

Sign me up for news about E. B. White and more from Penguin Random House

Books by E. B. White

The Elements of Style Illustrated

The Trumpet of the Swan

E. B. White Also Contributed To

The Best of Archy and Mehitabel