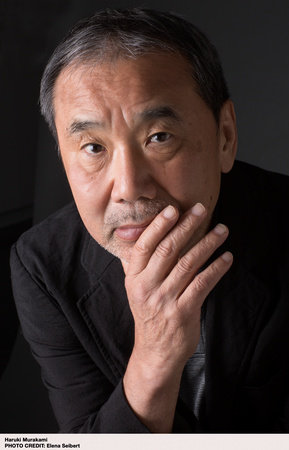 HARUKI MURAKAMI was born in Kyoto in 1949 and now lives near Tokyo. His work has been translated into more than fifty languages, and the most recent of his many international honors is the Jerusalem Prize, whose previous recipients include J. M. Coetzee, Milan Kundera, and V. S. Naipaul. Translated by Philip Gabriel and Ted Goossen.

Novelist as a Vocation

Rashomon and Seventeen Other Stories