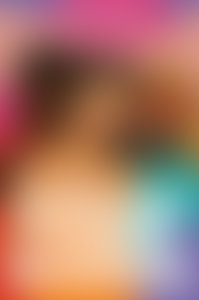 Malla Nunn was born and raised in Swaziland. Her adult crime books have earned her two Edgar nominations and a RUSA Award for Best Mystery Novel. Her first young adult novel, When the Ground is Hard, won the L.A. Times Book Prize for Young Adult Literature and the Josette Frank Award for Children’s Literature.

After earning a master’s degree in Theatre Studies, she dabbled in acting in New York City, worked as a cocktail waitress, a nanny, a bookseller, and on film sets, but never at the same time. She also made short films and an award-winning documentary, Servant of the Ancestors, before surrendering to her passion: writing books.

She married in a traditional Swazi ceremony. Her bride price was eighteen cows.

When the Ground Is Hard