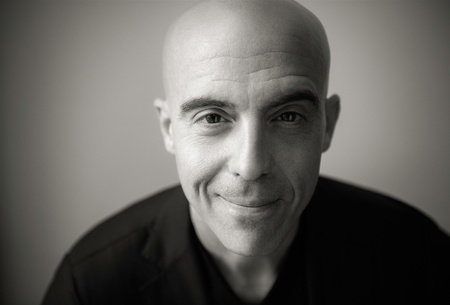 Sinan Aral is the David Austin Professor of Management, Marketing, IT, and Data Science at MIT; director of the MIT Initiative on the Digital Economy; and head of MIT’s Social Analytics Lab. He is an active entrepreneur and venture capitalist who served as chief scientist at several startups; co-founded Manifest Capital, a VC fund that grows startups into the Hype Machine; and worked closely with Facebook, Yahoo, Twitter, LinkedIn, Snapchat, WeChat, and The New York Times, among other companies. He currently serves on the advisory boards of the Alan Turing Institute, the British National Institute for Data Science in London, the Centre for Responsible Media Technology and Innovation in Norway, and C6 Bank, Brazil’s first all-digital bank.