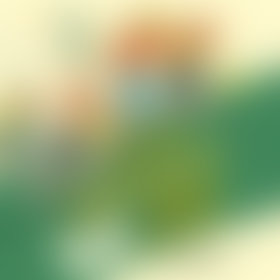 The Colossus of Roads

The Adventures of a Girl Called Bicycle

The Colossus of Roads

The Adventures of a Girl Called Bicycle