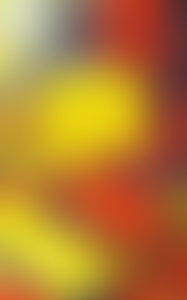 Cyprian Ekwensi was born in Nigeria in 1921, the son of an elephant hunter. In early life, he worked as a forestry officer in Nigeria and as a pharmacist in Romford, Essex. On returning home, he wrote his first novel, People of the City (1954), which was one of the first Nigerian novels to be published internationally. Jagua Nana, his most famous book, appeared in 1961 and won the Dag Hammarskjöld prize in literature, though it was banned in schools and attacked by the church. In later life Ekwensi worked in broadcasting, politics and as a pharmacist, while writing over forty books and scripts. He died in 2008, survived by his wife and nine children.

People of the City