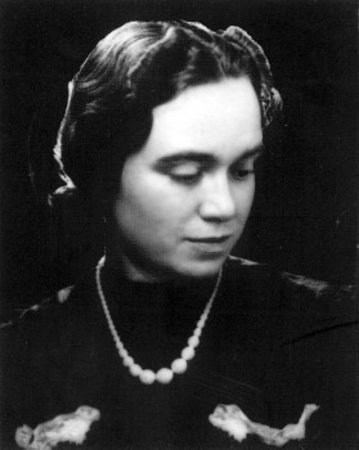 One of the most popular American crime writers of the 20th century, Mabel Seeley was known as “The Mistress of Mystery.” Critically acclaimed titles like The Listening House (1938), The Crying Sisters (1939), and the Mystery of the Year awarded The Chuckling Fingers (1941) have placed her stories and characters alongside those of Agatha Christie, Dorthy Sayers, and Sir Arthur Conan Doyle. Amongst her many accolades and awards, Seeley was most proud of her service as the first director of the Mystery Writers of America. Born on March 25, 1903 in Herman, Minnesota, Mabel Seeley is best known for crime novels featuring female detectives who defied the stereotypes of the time as self-reliant and strong-willed Midwestern heroines.