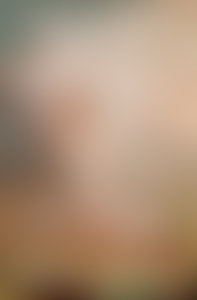 Donald Yacovone is the lifetime Associate at Harvard University’s Hutchins Center for African and African American Research. His book, The African Americans: Many Rivers to Cross, co-written with Henry Louis Gates, Jr., won the 2014 NAACP Image Award. He is the recipient of the W.E.B. Du Bois medal, Harvard’s highest honor in the field of African American studies. Yacovone earned a Ph.D. at the Claremont Graduate University and has taught at several colleges and universities. He helped edit the Black Abolitionist Papers, and before becoming the Manager of Research and Program Development at the Hutchins Center, Yacovone was the Senior Associate Editor of Publications at the Massachusetts Historical Society, where he founded and edited the Massachusetts Historical Review.  He has written widely on abolitionism, gender, the African American role in the Civil War, white supremacy, and American cultural history.