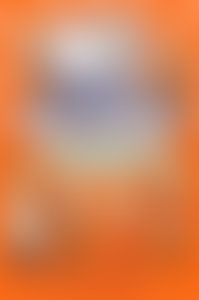 S. G. WILSON lives in Austin, Texas, with his partner, kids, and cats (plus a bearded dragon). He was born and raised in Elizabethtown, Kentucky, and graduated from Ball State University with a degree in English and journalism. He lived and worked in New York as a magazine writer and editor for the better part of a decade. As a freelance journalist (writing as one of several Steve Wilsons out there), he’s covered pop culture, technology, travel, parenting, food, and other topics for the New York Times, GQ, Newsweek, Travel & Leisure, Smithsonian, Salon, and other publications. He also cowrote the biography Center Square: The Paul Lynde Story (Advocate Books, 2005). He’s a member of SCBWI and the Kids Listen Network.

Sign me up for news about S. G. Wilson and more from Penguin Random House

Me vs. the Multiverse: Pleased to Meet Me

Me vs. the Multiverse: Enough About Me

Me vs. the Multiverse