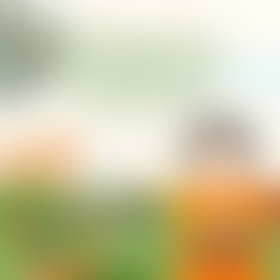 Hillary Clinton is the first woman in US history to become the presidential nominee of a major political party, in 2016. She served as the sixty-seventh secretary of state–from January 21, 2009, until February 1, 2013–after nearly four decades in public service advocating on behalf of children and families as an attorney, first lady and senator. She is the author of It Takes a Village, What Happened, Hard Choices and Living History. She is a wife, mother and grandmother, and she lives in Chappaqua, New York. You can follow Hillary Clinton on Twitter @HillaryClinton or on Facebook at facebook.com/hillaryclinton.