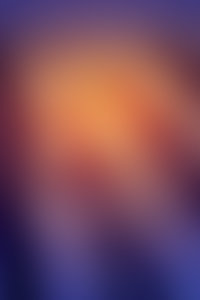 Miguel Sancho is an Emmy Award-winning television producer currently show-running and developing series and specials for A&E. For seven years he helped run the ABC primetime news magazine 20/20. Prior to that, he was an investigative producer at 20/20 and CBS News’s 48 Hours. He lives in New York with his wife, Felicia Morton, and their two children, Lydia and Sebastian.

More Than You Can Handle