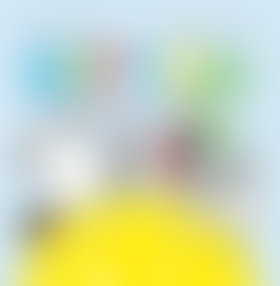 BETHAN WOOLLVIN won the Macmillan Prize for Illustration in 2014 for her retelling of “Little Red Riding Hood,” Little Red, which was later named a New York Times Best Illustrated Children’s Books of 2016. In 2017, Bethan was awarded the New Talent (Children’s Books) Prize at the World Illustration Awards. She was also shortlisted for the 2017 Klaus Flugge Prize and the Little Rebels Children’s Book Award. Bethan graduated from Anglia Ruskin University in Cambridge with a First Class Degree in Illustration in 2015 and now lives in Brighton, England.