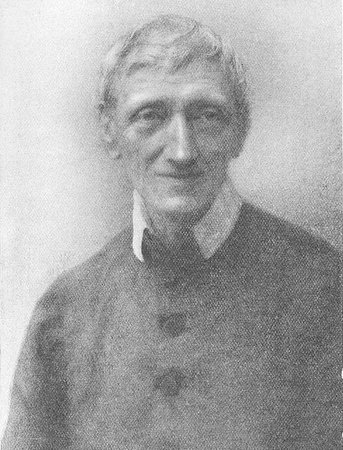 JOHN HENRY NEWMAN was born in 1801 and educated at Oxford. He was a leading Anglican clergyman until his conversion to Roman Catholicism in 1845. A theologian of enormous influence, he is also considered one of the great English stylists of the nineteenth century; his autobiography, the Apologia Pro Vita Sua, is hailed as a literary classic.

Conscience, Consensus, and the Development of Doctrine