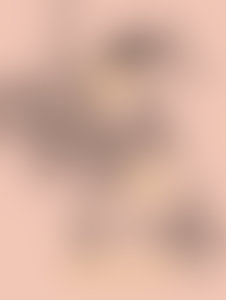 Garance Doré is a photographer, illustrator, author, and founder of an eponymous influential style blog. Winner of the CFDA Eugenia Sheppard Media Award, Doré has contributed both as a writer and photographer to publications including American, British, and Paris Vogue, The Wall Street Journal, The New York Times, T Magazine, Elle, The Guardian, and New York magazine. Originally from Corsica, she currently lives in New York City. This is her first book.