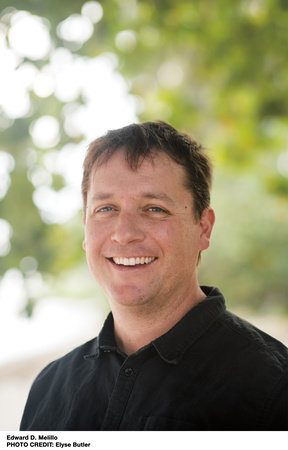 EDWARD D. MELILLO is professor of history and environmental studies at Amherst College. He is the author of Strangers on Familiar Soil: Rediscovering the Chile-California Connection (2015), which won the Western History Association’s 2016 Caughey Prize for the most distinguished book on the American West. He was awarded the Mellon New Directions Fellowship in 2017. He received his PhD and his MPhil from Yale University and his BA from Swarthmore College. He grew up in Falmouth, Massachusetts, and now lives in South Hadley, Massachusetts.

Sign me up for news about Edward D. Melillo and more from Penguin Random House