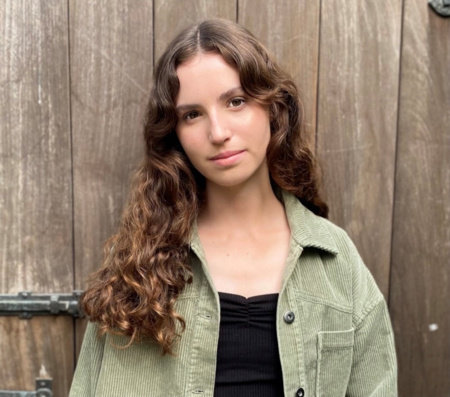 Photo: © Photo courtesy of the author

Olivia Seltzer (thecramm.com) is the founder and sole writer of The Cramm. She started The Cramm after the 2016 presidential election, when she became inspired to make a difference. Since then, she has written over five hundred newsletters for The Cramm, spoken at NATO Engages and the IFTF Summit, been featured in NPR, Teen Vogue, TODAY, The Economist, and Forbes (among others), been selected as a Three Dot Dash Global Teen Leader and a Diller Teen Awardee, and traveled to different college campuses starting a grassroots movement to educate the world’s future. Her goal? Changing the world—one Cramm at a time—and creating activists out of the next generation by informing them about the world’s happenings. She is attending Harvard as part of the class of 2026 to further her interest in political science. You can follow Olivia Seltzer and The Cramm on Facebook, Twitter, Instagram, and Snapchat @TheCramm.